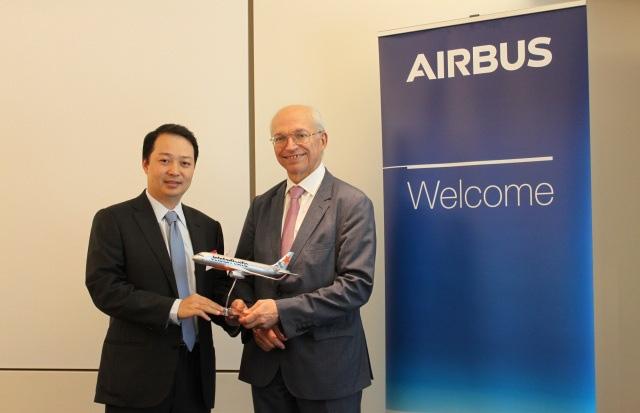 After changing personnel, the Board of Directors currently has 6 people with the General Director is Vu The Phiet and 5 Deputy General Directors Do Tat Binh, Nguyen Dinh Duong, Vo Anh Tu, Nguyen Quoc Phuong and Nguyen Duc Hung. .

Currently, ACV is managing 21 airports, of which, infrastructure at some important ports such as Noi Bai and Tan Son Nhat are deteriorating. However, the equitization makes ACV unable to upgrade the airport because the airport infrastructure is not included in the value of business assets but managed by the State, which is only responsible for exploitation.

Recently, the Ministry of Transport proposed that the Prime Minister assign the State Capital Management Committee at enterprises to study the plan of using capital from ACV to soon renovate and upgrade the flight zone with a total investment of over VND 4,150 billion. copper. In which, repairing Tan Son Nhat airport is nearly 1,880 billion dong, the deployment time is over 24 months and Noi Bai has total estimated investment of nearly 2,300 billion dong in 26 months.

Next Post Chairman of Vinamit: “If you have not prepared these 5 things, do not start a business, otherwise I guarantee not to go more than 5 years”
Previous Post Want to escape the situation of “selling themselves” with a few million salary as the advice of shark Hung, young people graduated from the salary of 7-10 million can get rich in 3 ways
Your comment
Click here to cancel reply.