Many artists who have a strong influence in Vietnamese showbiz have gathered at the red carpet to release the film “30 Chưa Phải Tết”.

After a period of fraud due to censorship issues, finally the evening of January 21 in Ho Chi Minh City, the press conference for the release of the film30 Chưa Phải Tết officially took place, gathering all the famous faces. In addition to the main couple Trường Giang – Mạc Văn Khoa, the event also caused a fever by the appearance of Nhã Phương, Đông Nhi, Ông Cao Thắng, NS Chí Tài,…

The focus of the event belongs to the appearance of the two happiest couples in Vietnamese showbiz today: Nhã Phương – Trường Giang and Ông Cao Thắng – Đông Nhi. This is the rare time the audience saw all four artists gathered in the same red carpet. 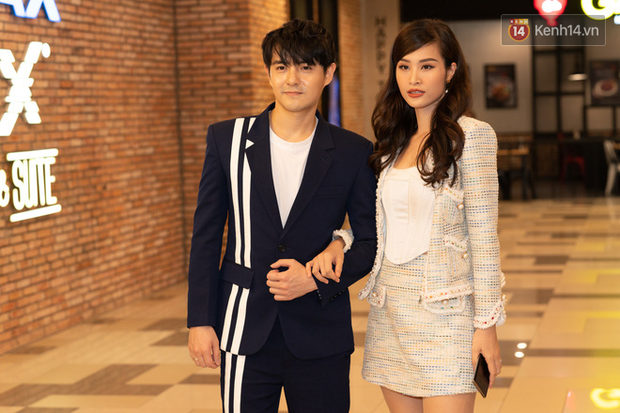 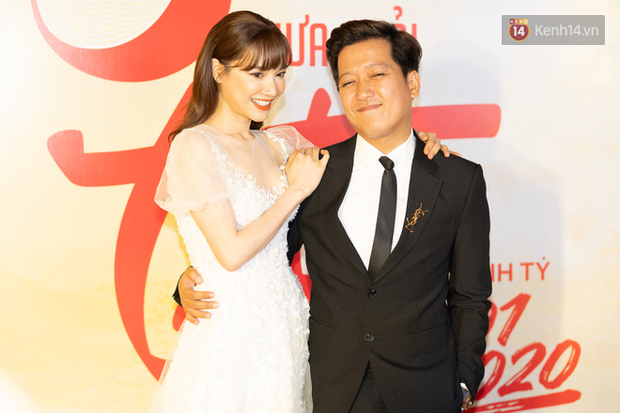 Trường Giang – Nhã Phương is super romantic next to each other

In addition, the event also caused a fever with the landing of countless comedians, all of whom are close brothers in the profession of Trường Giang and Mạc Văn Khoa. Especially, this is also a rare time for artist Chí Tài to appear on the red carpet of a film premiere. 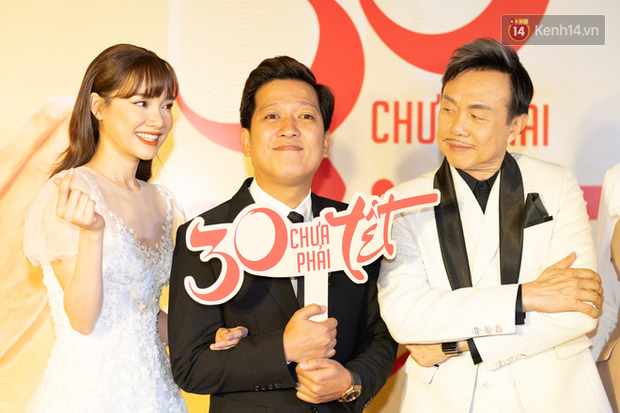 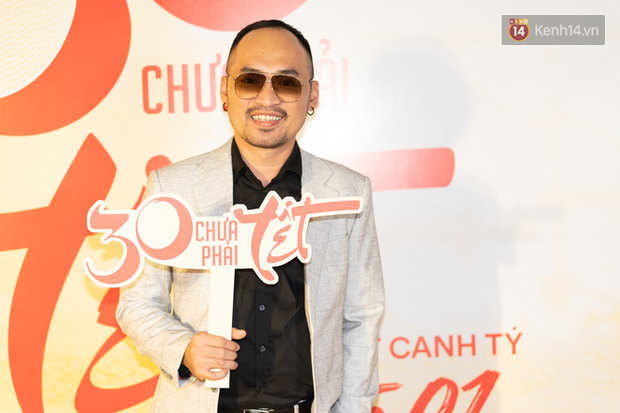 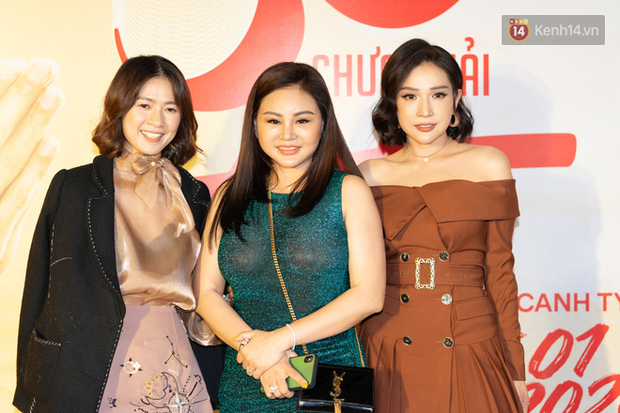 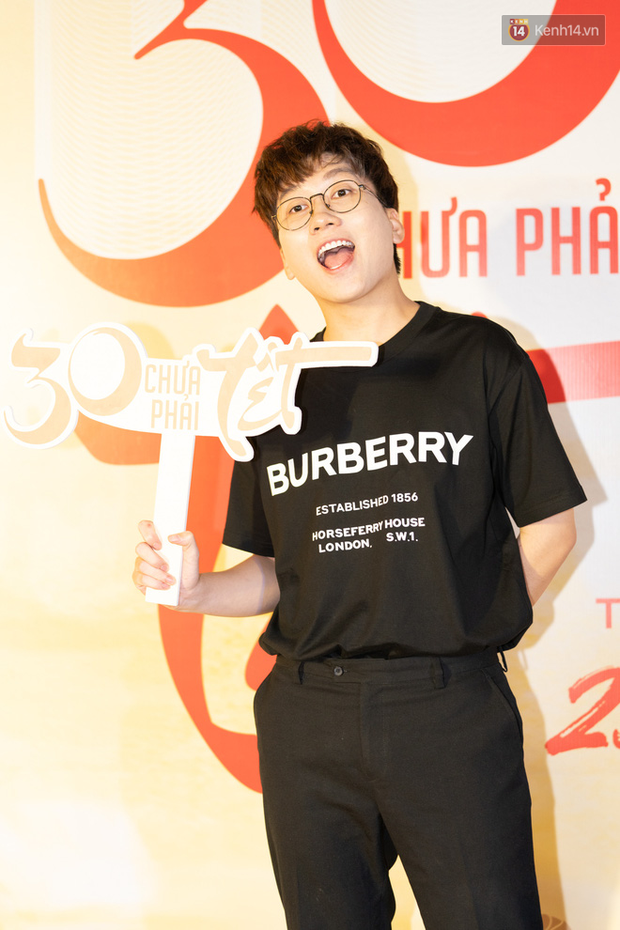 Let’s take a look at some more photos at the press conference. 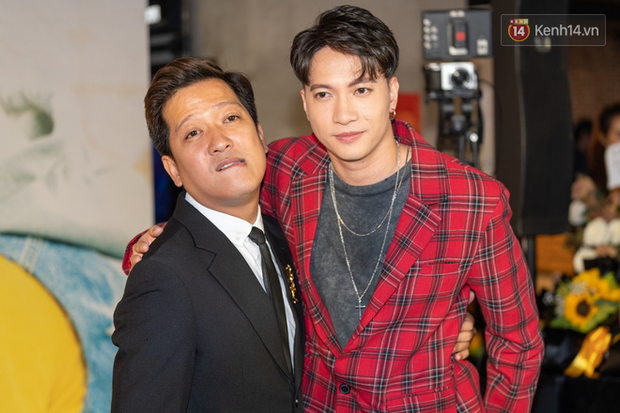 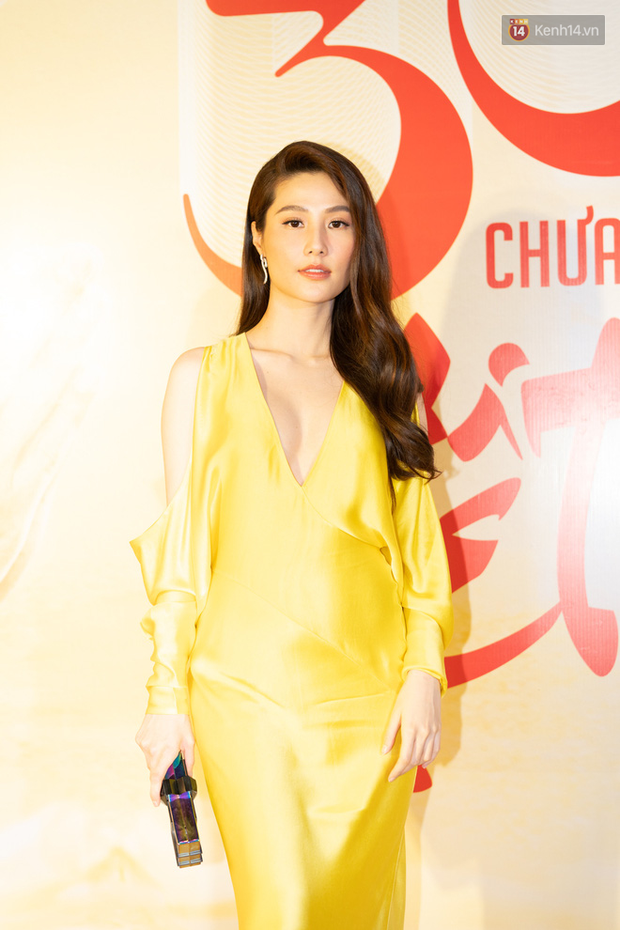 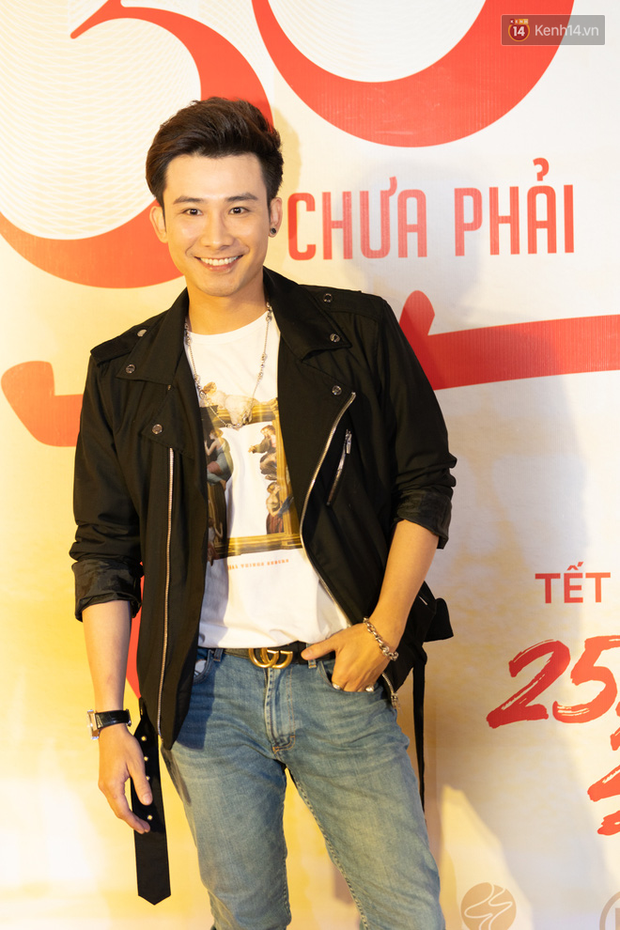 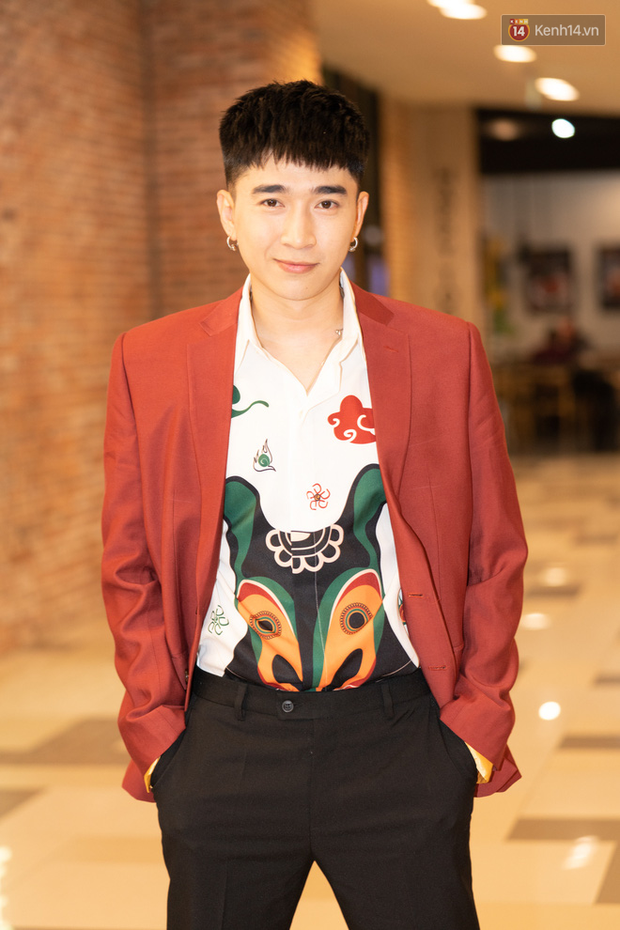 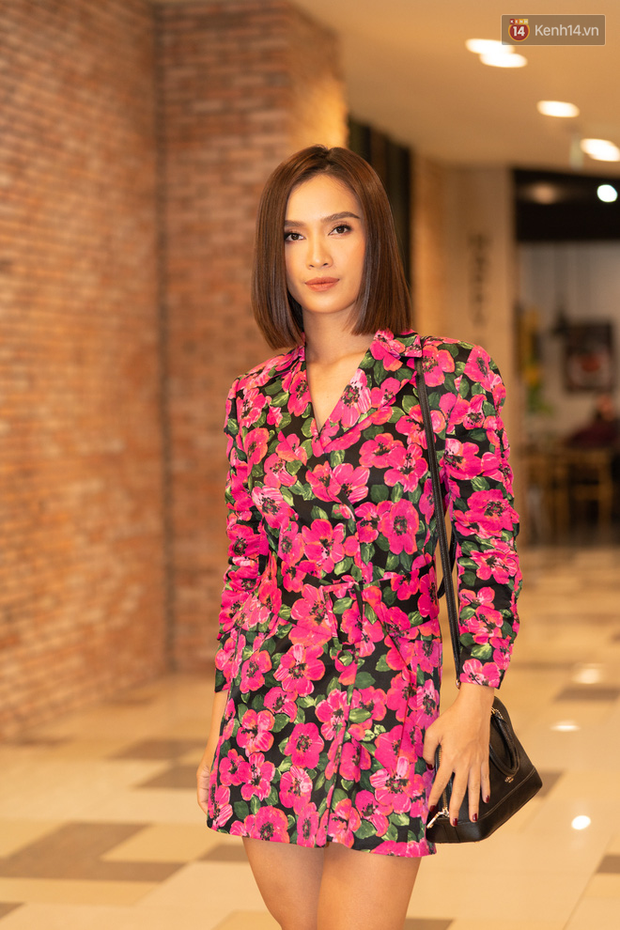 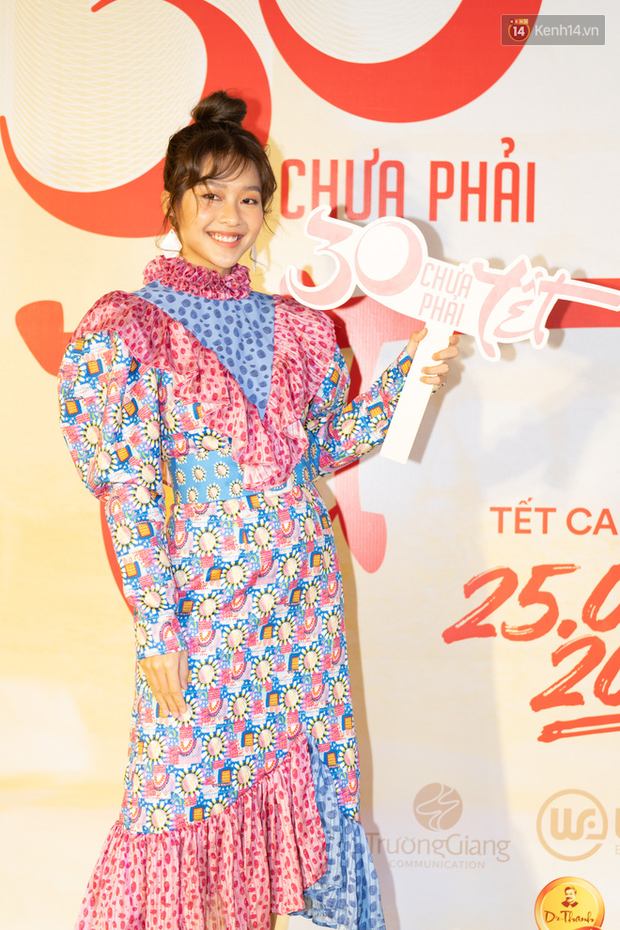 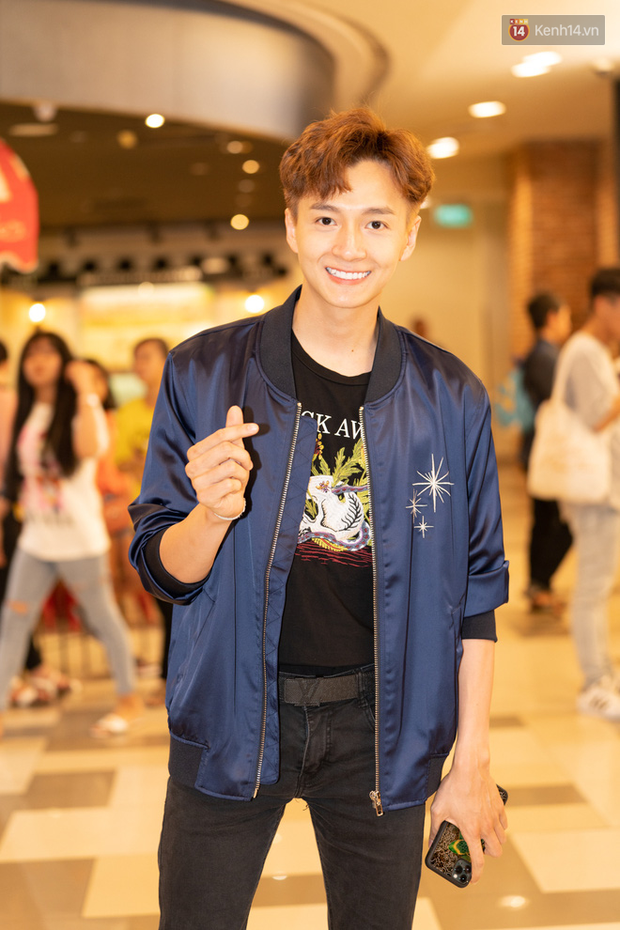 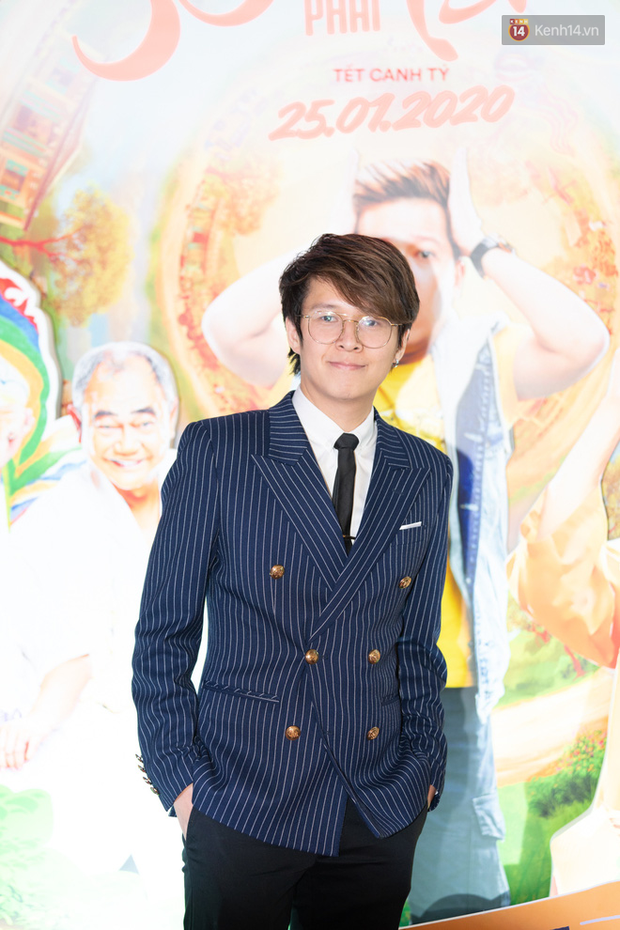 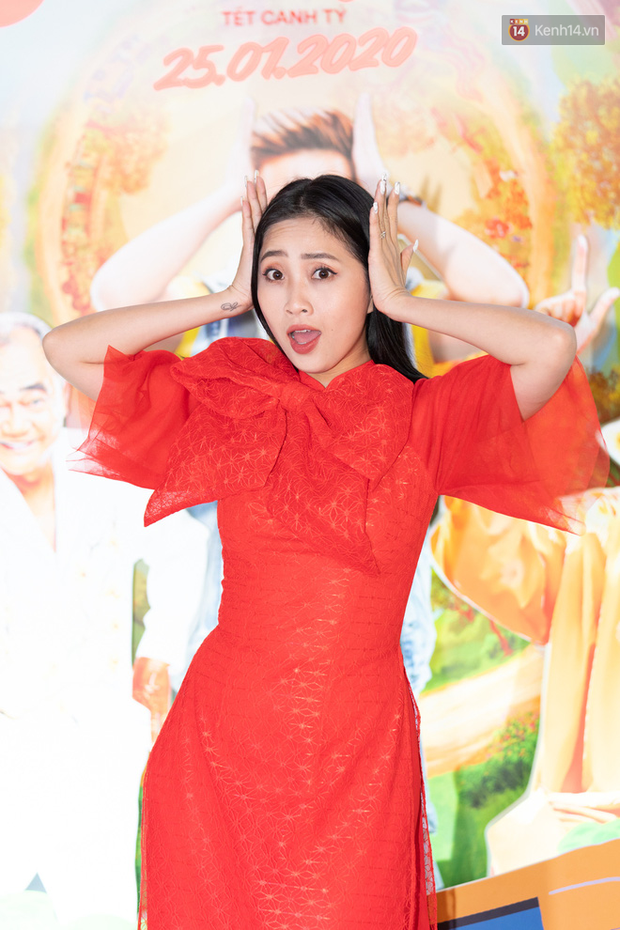 Next Post Former coach of Vietnam futsal team found a new job
Previous Post The social network is unusually quiet after the premiere of “30 Chưa Phải Tết”: Are the audience busy with all the bánh chưng?