If only domestic revenue is counted, Mắt Biếc is the second highest-grossing Vietnamese film after Cua Lại Vợ Bầu.

After the success at the 2019 WeChoice Awards when holding the title of the film of the year, Mat B continued to record a huge revenue achievement when the organizers announced the project that officially surpassed the hot Vietnamese film hit Em Chưa 18 with 172 billion, became the 2nd highest grossing Vietnamese film of all time, behind Cua Lại Vợ Bầu (191 billion) directed by Nhất Trung. 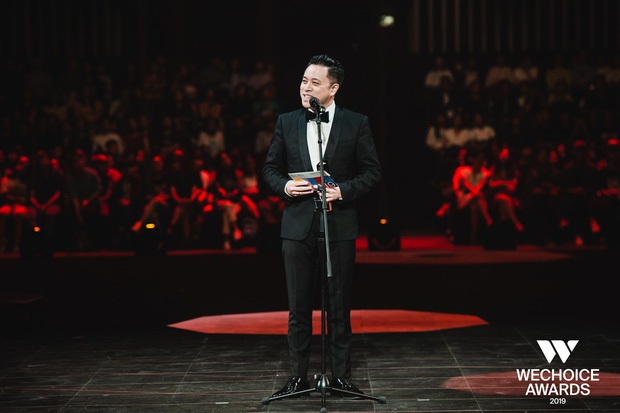 Director Victor Vũ on stage WeChoice won the film award of the year.

It can be said that besides possessing an original “childhood” from writer Nguyễn Nhật Ánh, Mắt Biếc of Victor Vũ also has the power of viral (spreading) on ​​social networks extremely strong. From the sound of Dũng’s motorbike, the sound of Ngạn, the controversy surrounding “whether Hà Lan is an introvert girl” or not has become a topic widely discussed by netizens. It is through these factors that helped the film “keep the fire” stable in theaters. What kind of talk does not have viewers?

In response to the audience’s love, the team also released a few unpublished images of the film:

The wedding of Dũng and Bích Hoàng. 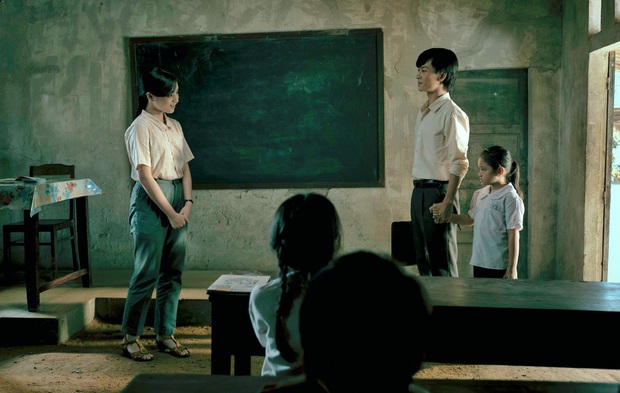 After the “burning” of the box office at Christmas 2019, Mắt Biếc will continue to maintain the screening on the occasion of the New Year of the Rat.

Next Post Trường Giang cried and laughed with the story of father and son in ’30 chưa phải Tết’
Previous Post Got over Đen Vâu – Trấn Thành climbed to the top 1 trending, adding an underground name officially “invading” Vpop?