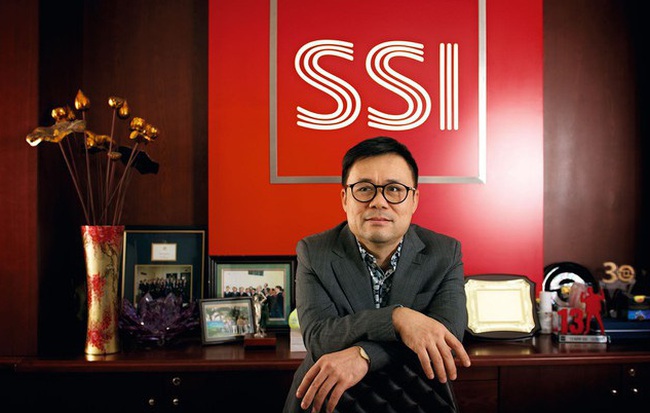 SSI is currently the company with the market share of stock brokerage, number 1 fund certificates on both the HOSE and HNX.
On January 20, SSI Securities Joint Stock Company announced its Financial Statements for Quarter 4/2019 and 2019 business results.

In Q4 / 2019, the total revenue of SSI reached VND 866 billion, down 12% over the same period, of which operating revenue was almost unchanged but financial revenue dropped sharply due to no longer interest liquidation of investments. invest in subsidiaries, associates, joint ventures. This contributed to a 33% decrease in profit before tax to VND 218 billion. 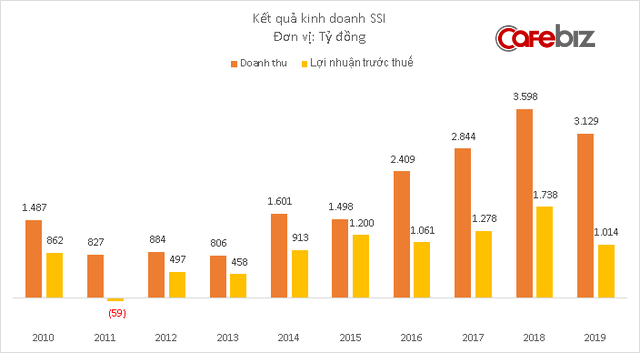 In 2019, SSI’s stock market share and fund certificates on both HNX and HOSE were at 9.7% and 13.96% respectively, taking the lead in both departments. This is the 6 th year in a row that SSI ranked No. 1 in terms of brokerage market share on HOSE.